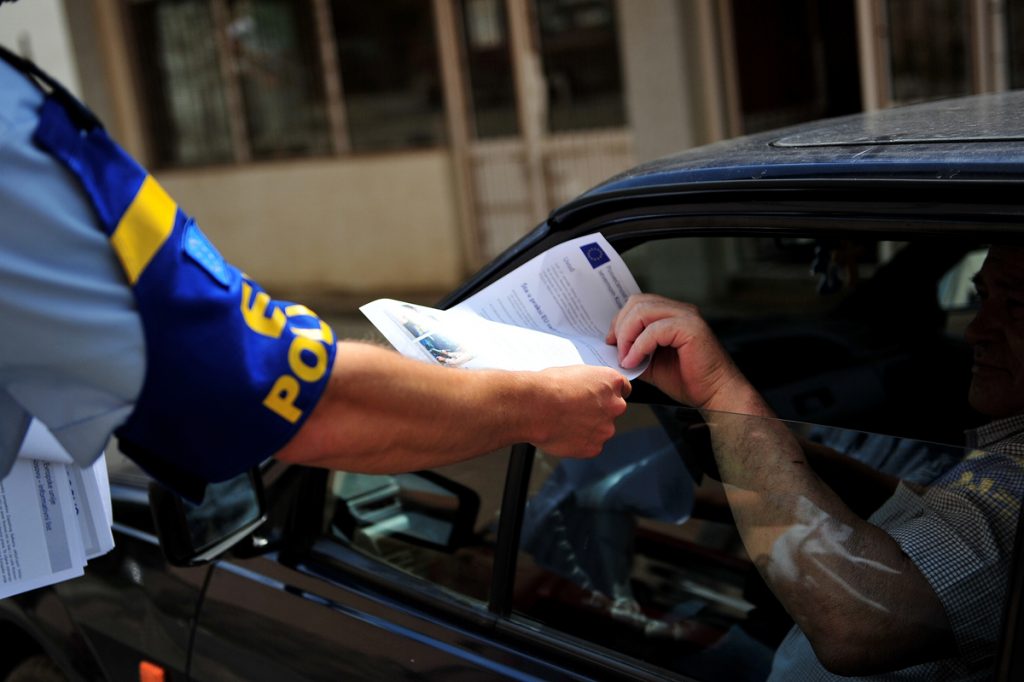 For the habitués of this blog, used to reading contributions on regulatory or enforcement issues, the focus on extraterritorial peacebuilding activities might be a little unexpected. EU security and defence is indeed not about law-making or rule-enforcement—at least not in a narrow sense. As a matter of fact, Treaty law explicitly excludes legislative activity in this policy field (the adoption of restrictive measures does not fall under this preclusion). And yet, an inquiry of EU civilian crisis management provides thought-provoking insights into institutional developments and accountability patterns in a verticalized policy context where executive actors traditionally prevail.

In 1999, the Union was eventually endowed with a security and defence policy, which went operational in 2003 with a police mission in Bosnia and Herzegovina. This operational activity needed to be backed up by bureaucratic capacities. Member States therefore decided to create Brussels-based structures and entrust them with supportive administrative functions. Almost two decades later, these Brussels-based structures have undeniably outgrown their support job: the entire policy cycle of civilian crisis management—from agenda-setting, strategic planning, decision-making, over steering to implementation and evaluation of civilian missions—is in the hands of some 70 dedicated Eurocrats located in the Avenue de Cortenbergh. Altnough the large majority of staff members are seconded national public officials, they have over time developed a distinctive working method and esprit de corps.

It is thus an influential and efficient Brussels-based bureaucracy which runs the civilian crisis management show, with high-level national representatives entering the stage from time to time (in the Council setting) to formalize or endorse, when necessary, the work which has been done or prepared by the bureaucratic machinery. Interestingly, this ‘de-politization’—bureaucrats have replaced diplomats—coupled with a bundling of power in Brussels echoes the trend of verticalization and centralization observed in relation to EU regulatory and law enforcement matters.

Although the civilian crisis management bureaucratic machinery was—at least in the organization chart—transferred en bloc from the Council Secretariat to the EEAS in 2009, it has preserved a distinctive modus operandi, not least in terms of reporting and recruitment. This distinctiveness has not gone without criticism. What is more—and this feature is particularly salient for us—the civilian crisis management bureaucracy possesses most of the attributes generally ascribed to an EU agency: it is a specialized, even though institutionally heterogeneous administrative entity, created by (several pieces of) secondary EU law, with its own budgetary resources and staff, which exercises on a permanent basis public power autonomously from EU institutions.

Europeanized practice within an intergovernmental framework

This de jure-de facto discrepancy raises accountability questions: the de facto Europeanized structures, which carry out the bulk of decisional and executive work, remain de jure largely invisible and, potentially, unaccountable as they operate within a formally intergovernmental framework. The central question is thus how to effectively keep in check these powerful actors in a context of Europeanized intergovernmentalism—and this question does not only arise with regard to EU civilian crisis management but is equally relevant for a range of former third pillar issues (e.g. police cooperation, border control, migration), where we can observe a trend of primarily intergovernmental modes being enriched by (often informal) Europeanized elements. The informal operational facet of EASO is only one example of this pattern.

In my doctoral dissertation, which I recently defended at Utrecht University, I thoroughly investigated de jure and de facto accountability mechanisms of political, legal, and administrative nature in EU civilian crisis management. The findings of my interdisciplinary inquiry paint a nuanced picture. On the one hand, there is a considerable accountability deficit existing in law. Formal accountability arrangements are scarce and moreover not designed to cover the Europeanized facet of civilian crisis management. On the other hand, this deficit has incrementally been countered by practice. Indeed, several EU players—notably the European Parliament, the Court of Justice of the EU, the European Ombudsman, and the European Court of Auditors—have through practice managed to significantly increase parliamentary scrutiny, judicial review, and administrative oversight in civilian CSDP. In addition, civilian crisis management actors themselves have—also due to outside pressure—modified internal processes and institutional arrangements to facilitate accountability. As a result of this readjustment of accountability to the realities of Europeanized intergovernmentalism, checks and balances are stronger at EU than at Member State level, and individuals have de facto better—even though not perfect—judicial and administrative redress options at the supranational level.

These two points taken together form the basis for my concluding remarks. Security-related policy matters other than defence—such as border control, police cooperation, or migration—present high chances of law and practice diverging. That is because of several interrelated elements, such as the sensitivity of dossiers, the output-oriented approach, or fast-changing contexts, all of which might prompt accountability-averse tendencies. Drawing insights from ‘accountabilizing’ EU civilian crisis management might be valuable when dealing with the increasing (informal) Europeanization of these policies, many of which touch upon law enforcement. Indeed, Europeanized intergovernmentalism seems to be spreading… 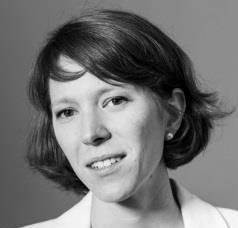 Carolyn Moser
Carolyn Moser is a post-doctoral researcher at the Max Planck Institute for Comparative Public Law and International Law in Heidelberg, Germany. As a member of the SHADES-project, she investigates the evolution of the law and practice of illegality in international peace and security matters.

Carolyn Moser is a post-doctoral researcher at the Max Planck Institute for Comparative Public Law and International Law in Heidelberg, Germany. As a member of the SHADES-project, she investigates the evolution of the law and practice of illegality in international peace and security matters. Photo by Maurice Weiss. View all posts by Carolyn Moser