After rather chaotic initial responses to the spreading pandemic in the first months of 2020, the Commission nowadays appears eager to look and move ahead. As a case in point, its recently proposed reform of Schengen governance seeks to create a ‘fully functioning and resilient Schengen area’. To that end, the Commission inter alia acknowledges the need for strengthened enforcement. As this blog post will argue, however, that commitment may be belied by the substance of reform. The Commission’s announcement to use enforcement measures more actively may be undone by a relaxation of standards delineating Member States’ latitude under the Schengen acquis. Accordingly, the view will be posited that the Commission’s reforms are not aimed at stronger enforcement as an end in itself, but rather at avoiding open conflict with Member States over the reintroduction of internal border controls. 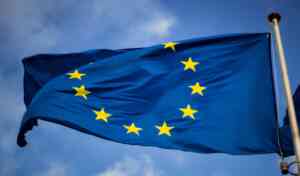