In December 2021, we posted a now-widely-publicized working paper tackling a major puzzle: Why did infringement actions launched by the European Commission against member states (under Article 258 TFEU) plummet since 2004?  As the EU’s “Guardian of the Treaties,” the Commission is the sole EU actor capable of launching infringements against member states that fail to comply with their legal obligations – a crucial tool for the preservation of the EU legal order. Yet from 2004 to 2018 infringements opened by the Commission dropped by 67%, and infringements referred to the European Court of Justice (ECJ) dropped by 87%. Strikingly, this decline spun across nearly all member states and policy areas, and it occurred despite the fact the EU nearly doubled in size and was plagued by a series of crises that involved widely-publicized member state violations of EU law. 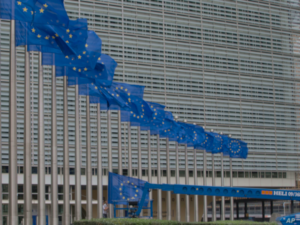