The Markets in Financial Instruments Regulation Nº600/2014 (MiFIR) that entered into force on the 3rd of January 2018 establishes intervention powers for National Competent Authorities (NCAs), the European Banking Authority (EBA) and the European Securities and Markets Authority (ESMA). This post discusses these ‘MiFIR’ developments. Other key developments in this area are the Packaged Retail and Insurance-Based Investment Products Regulation (PRIIPs), which introduces product intervention powers for National Competent Authorities, and the European Insurance and Occupational Pensions Authority (EIOPA).

MiFIR intervention powers may affect not only the marketing, distribution or sale of certain financial instruments, but financial activity or practice as well. The restrictions will apply in the circumstances specified by the EU or the national authority. Products that can be affected are financial instruments according to MiFID (i.e. shares, derivatives, bonds, UCITS funds, alternative investment funds, etc.) and the entities, those firms authorized under Directive 2014/65/EU (MiFID) or under the Directive 2013/36/EU (CRD), such as banks.
This new framework of intervention powers in the EU will for the first time allow globally coordinated actions. If these powers are well applied, they will favor market confidence and they might be an important resource to face more relevant investor protection threats and support financial stability.

In light of this new development, three key aspects are to be considered:

Intervention powers imply a very wide range of possible actions, such as that ESMA might prohibit the distribution of a specific product, restrict its marketing to a specific target market or accept it only if some measures are taken (i.e. standard risk warning). By way of illustration, ESMA is considering intervention measures in relation to the provision of contracts for differences (CFDs), including rolling spot forex and binary options to retail investors. In December 2017, ESMA released a Statement and in January 2018 has published a call for evidence on potential measures.

Formerly, none of these type of intervention powers existed at EU level and therefore if action was not taken by National Competent Authorities there was no further resource to be activated. Moreover, different actions in relation to the same product or service were possible due to non-aligned approaches. Therefore the temporary powers bestowed upon ESMA and EBA by MiFIR allow for a more consistent application of intervention powers. Now, when a measure like this is adopted, it applies across Member States and to all market participants providing services in Europe. Furthermore, these intervention actions prevail over the previous ones taken by national competent authorities.

In any case these decisions are temporary and should be reviewed at appropriate intervals and, at least, every three months. If not renewed, the restriction or prohibition expires.

Unlike in the past, the duration of these measures can be permanent. Although its scope is more limited, once adopted, they apply only to market participants established in the jurisdiction of the National Competent Authority taking the measure, as well as to market participants that carry out business in that jurisdiction but are established in a different Member State.

Since the 3rd of January 2018, MiFIR application introduces these product intervention powers for all the EU Competent Authorities. In this environment, information sharing is fundamental. One month before the measure is intended to take effect, the NCA should notify ESMA and the other competent authorities. In exceptional cases, when urgent action can be taken on a provisional basis, a previous notice is required no less than 24 hours in advance.

These notifications should include:

In all cases, authorities shall revoke a prohibition or restriction if the required conditions no longer apply.

Besides information sharing, the coordination and coherence of actions is fundamental. Because of that, ESMA, or EBA for structured deposits, shall perform a facilitation and coordination role in relation to actions taken by competent authorities. They will ensure that these actions are justified and proportionate and with a consistent approach. After receiving the notification of any national competent authority, they shall adopt an opinion. 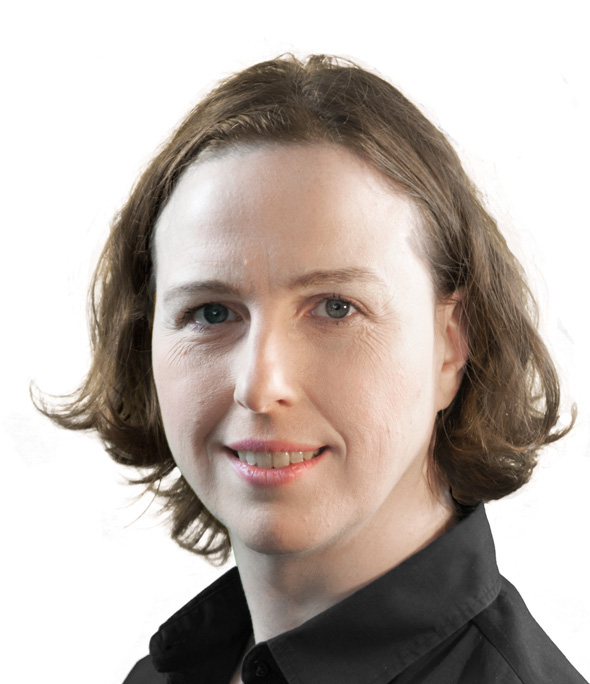 The views expressed in this post are those of the author.

Begoña Aláez is a Public Policy Analyst in Santander´s Division of Communications, Corporate Marketing and Research. The views expressed in this post are those of the author. View all posts by Begona Alaez