The proposal of the European Commission of 22 March 2017 for an European Directive to achieve more convergence in investigative and sanctioning powers of the Member States forms a great opportunity to address the shared enforcement of antitrust cases and the effectiveness thereof in the post of this month. 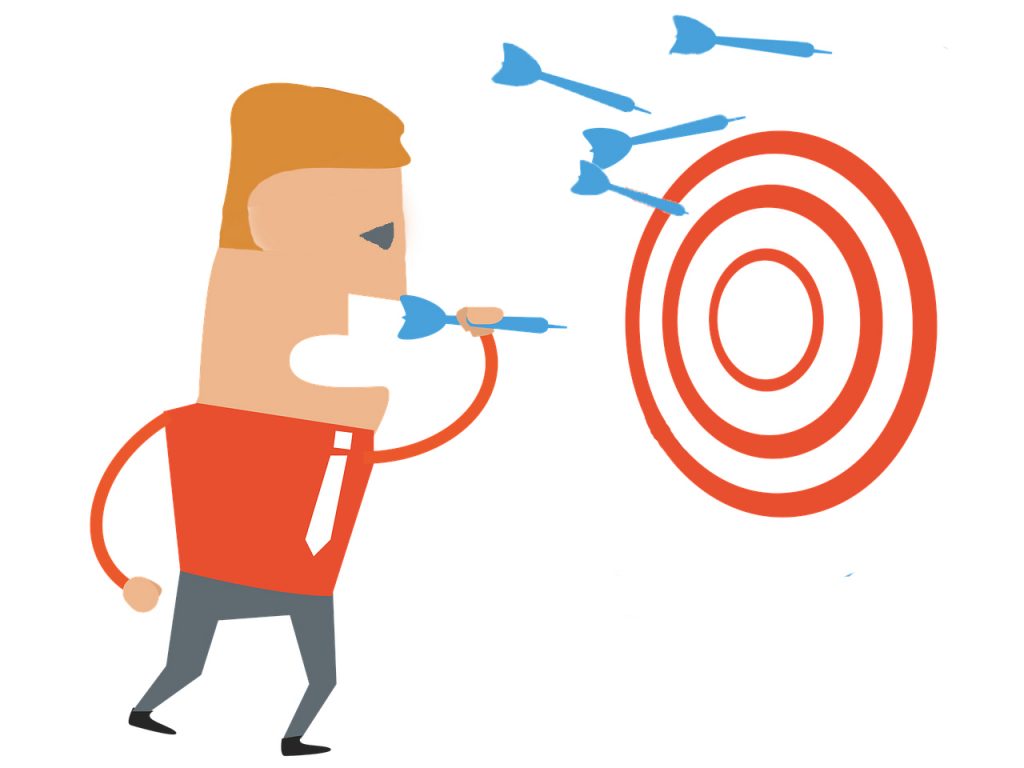 The EU enforcement of antitrust cases is a system of shared enforcement: an infringement of the prohibitions can be enforced by either the European Commission or one of 28 national competition authorities (NCAs). While the first post of this blog described the trend of direct enforcement competences for different areas of law moving from the national to the EU level, this is not completely true for competition law. In contrast, the Commission had a central role in the enforcement of competition rules until 2004. In 2004, Regulation 1/2003 delegated enforcement powers to NCAs and national courts in order to relieve the Commission of its increasing administrative burden and improve effectiveness. The NCAs play a key role in antitrust cases ever since: almost ninety percent of the antitrust cases in the EU are enforced by one of the NCAs, thereby making the success of shared enforcement largely dependent on the effectiveness of the NCA’s enforcement. The effectiveness is however is not guaranteed for every NCA as this post will illustrate.

Fine imposition is an important instrument for realising effective enforcement. The latter meaning that the enforcement leads to the desired result of maintaining undistorted competition in the internal market. The sanctioning system should have a deterrent effect: potential offenders should refrain from infringing competition law rules out of fear of prosecution and the obligation to pay a fine. According to economic theory of crime (e.g. Veljanovski 2013), the deterrent effect depends on the assumed probability of successful prosecution and the amount of the fine.

An analysis of the antitrust enforcement practices of different Member States raises doubts as to whether national enforcement is effective in every Member State. The Dutch enforcement of the cartel prohibition provides an example. The percentage of appeals against the Dutch NCA fining decisions in cartel cases is above 70 percent and is considerably higher than what is normal in Dutch administrative disputes. In addition, previous research (Outhuijse & Jans 2014) showed that between 2003 and 2013 more than 50 per cent of NCA decisions imposing cartel fines were annulled by the Court of First Instance (the District Court Rotterdam). The percentage of annulments did not decrease in the years 2013 and beyond. The high percentages of challenged and annulled decisions lower the deterrent effect of potential ACM enforcement; market failure is therefore not optimally prevented and solved, and the cartel prohibition is not enforced effectively (Outhuijse 2017).

Another example is provided by antitrust enforcement in Malta. As occurred in multiple Member States, the Maltese competition authority recently received the competence to not only investigate antitrust infringements, but also sanction the infringers instead of being dependent on a court to do so. Undertakings can request for judicial review at a tribunal (CCAT) and can appeal the tribunal’s decision before a court of law (CAT). The rationale for this amendment is to improve the antitrust enforcement’s effectiveness. However, the judgment of the Maltese Constitutional Court of 3 May 2016 makes the imposition of fines by the Maltese NCA impossible. The association of undertakings which received the first fining decision under the new procedure started judicial review procedures, arguing that imposition of a fine by the competition authority breached Articles 6 ECHR and 39 Maltese Constitution in which the right to a fair trial is enshrined. As well-known case law prescribes, Article 6 ECHR does not forbid fine imposition by an administrative authority if appeal is possible with an independent and impartial tribunal. In contrast with Article 6 ECHR, Article 39(1) of the Maltese Constitution requests a review by an independent and impartial court. The CAT came to the conclusion that the new competition act is in breach of Article 39(1) of the Maltese Constitution, since the first instance court in Malta is a tribunal consisting of experts rather than judges, and therefore does not meet the criteria of Article 39(1). In addition, the second instance court is a ‘real’ court, but also does not meet these criteria, since its judicial review is limited to questions of law. This judgment makes the imposition of fines by the NCA currently impossible, thus limiting effective enforcement.

Statistics show that the number of cases investigated and sanctioned per NCA differs tremendously. While the enforcement in some Member States is very high, it is very low in others. National procedural rules, which apply because of the principle of procedural autonomy, can make the enforcement in practice very difficult. Examples include strict time limits for impositions of fines (e.g. Lithuania, Croatia and Romania), the lack of important investigation competences such as a leniency procedure or the inspection of private premises (e.g. Bulgaria, Italy, Denmark and Germany) or the lack of important sanctioning competences such as the sanctioning of individuals or associations of undertakings (e.g. Luxembourg, Poland, Estonia, Slovakia and Slovenia).

The question could be raised whether ineffective enforcement in certain Member States will give rise to more appropriation of cases by the European Commission and therewith to a shift of the enforcement from the national to the EU level as occurred for other areas of law and as was described in the first post of this blog. The chance that that will happen for antitrust cases is very small, amongst others because the Commission’s enforcement did not decline since 2004 which indicates that the European Commission does not have the resources to increase its enforcement level. In addition, total enforcement throughout the EU has undergone an eightfold increase since 2004, albeit that this enforcement could still be optimised.

Currently, EU law does not set any explicit requirements for national antitrust enforcement, so procedural autonomy prevails. The MS’ enforcement system has to be effective on the basis of general EU case law and the European Commission could start an infringement procedure pursuant to Article 258 TFEU when the national enforcement system does not fulfil this requirement. The improvement of the effectiveness of national enforcement was therefore mostly dependent on voluntary harmonisation which led, after the introduction of Regulation 1/2003, to convergence between practices in Member States.

On 22 March 2017, the European Commission released a press release stating that it has submitted a proposal to the European Parliament and Council for a directive to reach further convergence in investigative and sanctioning powers for antitrust infringements. The directive will provide the NCAs with a minimum of appropriate enforcement tools to empower the NCAs and increase the effectiveness of their enforcement. While the exact content and consequences of the directive should be awaited and the impact will differ per Member State, we can say without any doubt that it will have significant influence on the enforcement of antitrust cases throughout the EU. Empowering the NCAs will however not solve all the effectiveness problems, since problems which are not caused by lack of investigative or sanctioning powers, such as in the Netherlands and Malta, remain.

In conclusion, similar to other areas of law, competition law is not escaping the increasing interference of Brussels’. An important distinction with other areas of law remains, however, as instead of removing competences from NCAs, the Commission seems to seek to strengthen the effectiveness of the enforcement by NCAs. As a result, it seems unlikely that the leading role of NCAs in European competition enforcement, as they enforce nearly ninety percent of the cases, will diminish. In fact, the Commission’s proposal seems to cement their leading role instead. 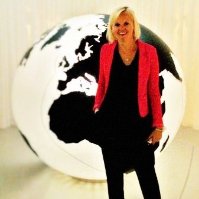 Annalies Outhuijse
Annalies Outhuijse is PhD fellow at the Department of Administrative law of the University of Groningen. Her research addresses the public enforcement of the prohibition of anti-competitive agreements via fining decisions.

Annalies Outhuijse is PhD fellow at the Department of Administrative law of the University of Groningen. Her research addresses the public enforcement of the prohibition of anti-competitive agreements via fining decisions. View all posts by Annalies Outhuijse