The European Union (EU) is an unprecedented instance of a regulatory state above the nation state. Its underlying idea is to provide joint solutions to shared regulatory problems. For example, the EU issues emission reduction targets for new cars in order to address the problem of man-made environmental pollution. However, and as the above picture illustrates, it is not always an easy task to ensure that the actors responsible for a given problem – for example, car producers – comply with such rules. Member states have a crucial and double role here. On the one hand, they often have to transpose rules from EU Directives into national legislation. Beyond this, however, they also have to put these rules on paper into action, and enforce them to ensure that target groups actually comply. Germany, for instance, has not rigorously enforced EU emission reduction targets vis-à-vis the Volkswagen Company. To put it bluntly, EU law can be perfectly transposed and still fail due to poor implementation performance in practice.

It is important to study the conditions under which EU law is successfully implemented. Research about this topic tends to focus on the process of legal transposition. We know much less about the question of how policies on paper are put into action – not least because data about these phenomena are often hard to obtain. Clearly, however, EU policies change while being put into practice. As a result, policy outcomes vary widely between member states and may not correspond with the original policy objectives. This has become apparent again as the asylum or austerity crises challenge the EU’s problem-solving capacity. In our JEPP special issue “Moving beyond legal compliance: Innovative approaches to EU multilevel implementation”, we take a closer look at the implementation stage in “zooming in” on implementation performance and asking how domestic actors problem-solve when interpreting EU law. 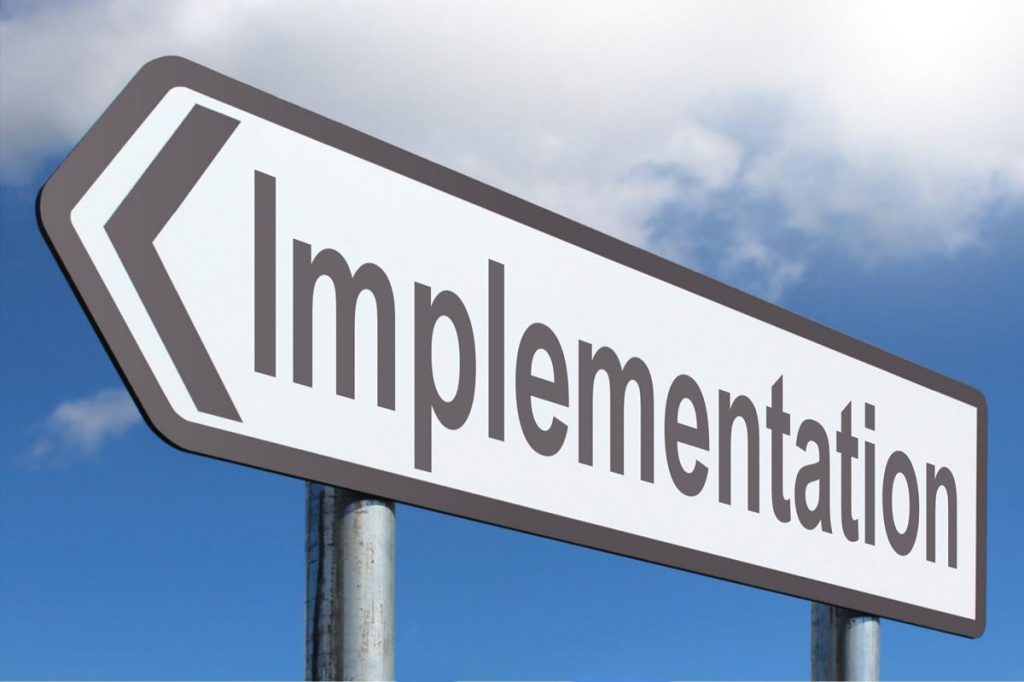 It is useful to think of policy implementation is a political process during which member states, but also lower-level actors – such as regional governments, municipal administrations, and individual inspectors – re-interpret and adjust EU rules to their specific contexts and political priorities. For example, it is possible that, given the importance of the car producer industry for its economy, Germany puts less emphasis on a strict enforcement of EU emission targets than other countries would. More generally, in a multilevel system such as the EU, implementation faces two opposed forces: Europeanisation on the one hand, domestication on the other. Europeanization means that what the EU does – for example, the fact that it issues an environmental regulation – impacts on member states, such that they begin to adopt similar regulations which, over time, jointly reduce car emissions. Conversely, domestication results from domestic choices of non-prescribed or non-recommended policy options. Sometimes, as in the Volkswagen affair, this means that member states fail to comply with EU rules; on paper, in action, or both. But often, domestication also means that actors implementing these rules, in the case of especially eager problem-solvers, “do things their way”. This can result in implementation strategies that address regulatory problems very effectively.

The bottom line is that the tension between Europeanization and domestication forces results in many nuances between member states, regions, municipalities and even individual actors in how they implement EU policies, way beyond the generic category of compliance. Only recently are EU researchers studying these nuances more systematically, for example, under the heading of “customization”. The contributions assembled in our special issue look at exactly this diversity in how EU member states put EU directives into national political practice. They paint a detailed picture of the interplay of domestication and Europeanization dynamics from various angles: customized transposition, motivations and roles of individuals implementing EU policy, interactions between national, regional and municipal governance levels, the Europeanization of enforcement, and the effectiveness of different implementation strategies.

In essence, we offer two main findings. First, Europeanization dynamics strongly influence the direction of domestication of EU policy. For example, member states often go beyond EU rules when transposing them: that is, the national rules are stricter or more numerous. However, these adaptations often follow a direction that is permitted by the EU rules. In other words, they are fully compliant. If we only study EU compliance, we miss the fact that often, national regulations of the same EU issue are extremely different. Similarly, we find that individual actors who put EU policies into practice – such as case workers in the asylum sector – try to remain faithful to EU rules whenever they can.

Our second finding is that not all policies are equally prone to domestication. For example, the less EU directives allow for a smooth integration into national policies, the more they are domesticated both on paper and in practice. There can be situations when the EU rule is ambiguous, or clashes with another, national rule, or with the political preferences of national superiors. These situations are particularly difficult for implementing actors. If they have some leeway to decide, such situations may lead to non-compliance in the end. When decentralized actors are given discretion, they also need power and capacity for a successful policy performance. Otherwise, their hands remain tied. Again, this is not equally the case in different policy sectors.

Finally, it is worth noting that domestication dynamics are likely to influence how local actors perceive and accept distant EU directives. However, different implementation practices can also lead to distributive injustice in terms of how public goods and services are delivered. Such questions are of direct relevance for the legitimacy of EU policies. It is important to understand these mechanisms, especially in times when the EU and its achievements come under increased attacks. Eventually, we should judge the EU also according to its capacity to improve the lives of its citizens. 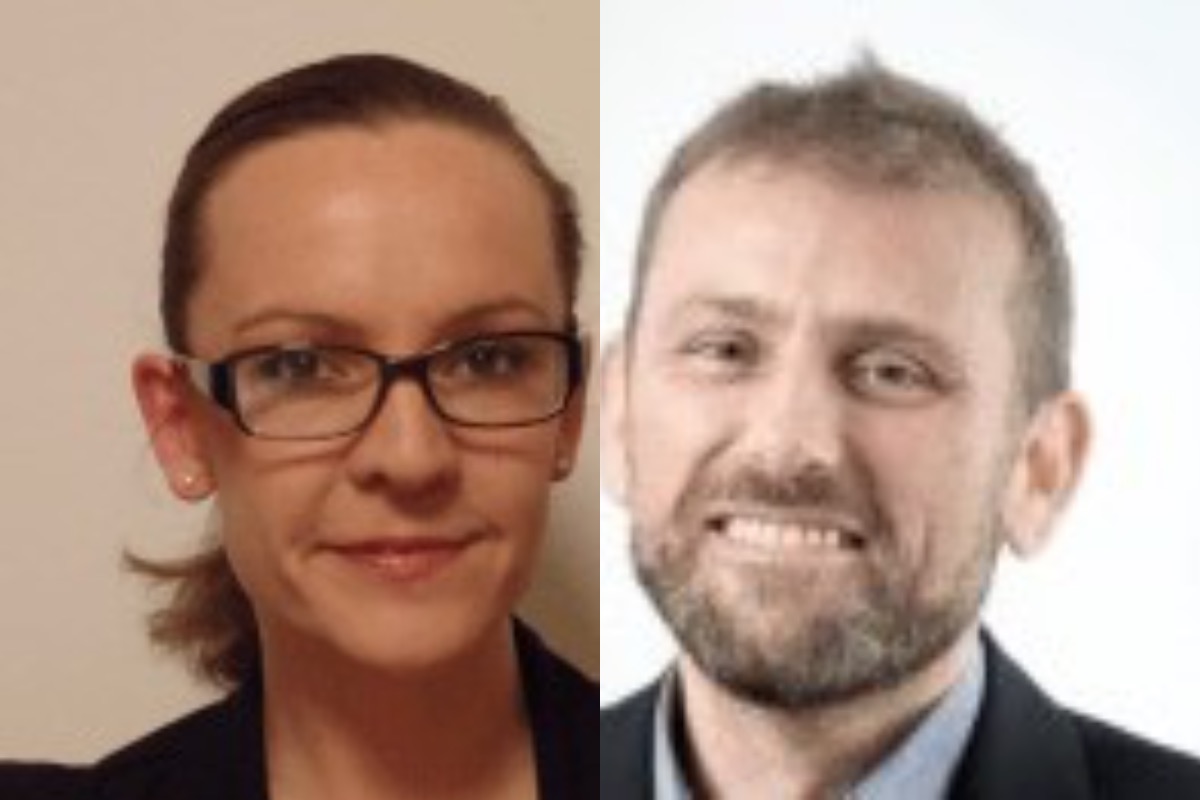 Fritz Sager (right) is a full professor of Political Science at the KPM Centre for Public Management at the University of Bern, Switzerland