A recently published report assesses cooperation between the European Commission (DG Competition), and the Authority for Consumers and Markets (ACM), ESMA and the Authority for the Financial Markets (AFM), the ECB and the Dutch Central Bank (DCB), and OLAF and the Anti-Fraud Coordination Service in the Netherlands (AFCOS), which is part of Customs. It compares the vertical cooperation between these authorities on several points, including the investigatory powers they may exercise, the applicability of procedural safeguards, such as the legal privilege and the right to an attorney, and the possibility of ex post judicial protection by national courts. An overall conclusion of this national report on the Dutch framework is that for the authorities such as the Commission and the ACM, the cooperation mechanisms have been carefully regulated by EU and Dutch law. However, the national report also brings certain problems in the vertical cooperation to the surface, which have not yet been solved on either the EU or at the national level. Below, three of these problems will be discussed of which one relates to the possible lack of ex post judicial protection and the other two to cooperation between OLAF and AFCOS.

The first potential problem – the lack of judicial protection – concerns the situation in which an EU authority imposes a sanction on the basis of information collected during national investigatory actions. Imagine that the Commission orders the ACM to conduct an on-site inspection on its behalf. To conduct the inspection, the ACM uses ‘national’ powers, such as the power to enter or to issue production orders codified in article 5:15 and 5:16 of the General Administrative Law Act (GALA). At the end, the EU Commission imposes a fine on the basis of the evidence collected during such an inspection. Does the undertaking have a possibility to address the lawfulness of these national investigatory actions before for instance, an EU court? According to Wissink, Duijkersloot and Widdershoven, it is highly unlikely that an EU court will assess the lawfulness of national investigatory actions. Probably the EU court will assume on the basis of the rule of non-inquiry, meaning that the courts of one state do not investigate the legal matters of another state, that the investigatory powers were exercised in the correct manner. Furthermore, Dutch administrative procedural law does not contain a legal procedure to address directly the lawfulness of the use of administrative investigatory actions either. These actions can only indirectly be challenged before the administrative court by challenging the sanction decision, which is partly based on information collected during the investigatory actions in question. However, an administrative court will not review a sanction decision imposed by an EU authority. So, the undertaking investigated by the ACM and European Commission (DG Competition) in the above-mentioned scenario is not provided with a clear administrative legal procedure to directly or indirectly address the lawfulness of the conducted investigatory actions. The only available legal procedure leads to the civil court before which one can claim that the actions of the supervisors were wrongful acts under civil law. Still, in practice, civil courts have adopted a reticent attitude towards such claims.

Secondly, the established mechanism for cooperation between OLAF and AFCOS in the light of Regulation 2185/96 shows problems of this and that. For one, it follows from Regulation 2185/96 that OLAF may exercise the powers, which it is granted by the national laws of the member states during on-the-spot checks. In case of an on-the-spot check in the Netherlands this means that OLAF representatives may exercise the investigatory powers in the GALA, among which the right to enter in article 5:15. This follows from the Act on administrative assistance to the European Commission during inspections and on-the-spot checks (2012 Act), which implements Regulation 2185/96. As OLAF representatives exercise national powers, it is most logical that instead of European procedural safeguards, national safeguards among which the right to an attorney, apply in case of an on-the-spot check conducted by OLAF. However, the application of national safeguards could lead to certain problems. For instance, the right to an attorney in article 2(1) GALA only applies in case the investigatory acts are conducted by administrative authorities. These are authorities, which according to article 1:1 GALA are organs of legal persons governed by public law, or any other person or body vested with public authority. It is not yet clear whether AFCOS as part of Customs is such an administrative authority. So, a gap in the legal protection of undertakings subjected to on-the-spot checks may exist as it remains unclear whether article 2(1) GALA applies during such checks. For two, the 2012 Act and the Dutch Handbook Customs, which regulate the cooperation between OLAF and AFCOS in the light of Regulation 2185/96, do not always provide OLAF and AFCOS with enforcement powers in case of non-cooperation. When undertakings, for instance, refuse to hand over documents for inspection, neither of the two authorities has the power to force the undertaking to cooperate. This lack of enforcement power may in the future hamper investigations conducted by OLAF.

So, the regulation of vertical cooperation between the EU and Dutch authorities on the national level and EU level has left certain matters such as the three described above unresolved. This gives rise to a potential risk of, for instance, a lack of judicial protection, a lack of procedural safeguards protecting those subjected to investigations or it could lead to the hampering of investigations conducted by authorities such as OLAF. Plenty of fruitful ground for discussions is therefore left for academics, policymakers, legislative bodies at the EU and national level and practitioners alike to find a solution for these matters.

This blog is based on the national report on the Netherlands which was written for the HERCULE III project. The final report for this project was published in April 2017. This project has been conducted by an international team of researchers under the auspices of RENFORCE and leadership of prof. Michiel Luchtman and prof. John Vervaele. The purpose of the project was to establish whether an improvement of OLAF’s legislative framework for the gathering of information and evidence related to suspicions of irregularities or fraud affecting the EU’s financial interests was necessary. OLAF’s task in general is to investigate fraud and corruption which adversely affect the EU budget, corruption as well as serious misconduct within the European institutions. The project uses a comparative approach in which the legal frameworks for administrative investigations of and three other EU authorities with similar tasks, ESMA, the ECB and the European Commission (DG Competition), are compared. In addition, the legal frameworks for vertical cooperation between the EU authorities and their national counterparts in six different states, including Germany, the UK, France, Poland, Italy and the Netherlands, are described and compared. 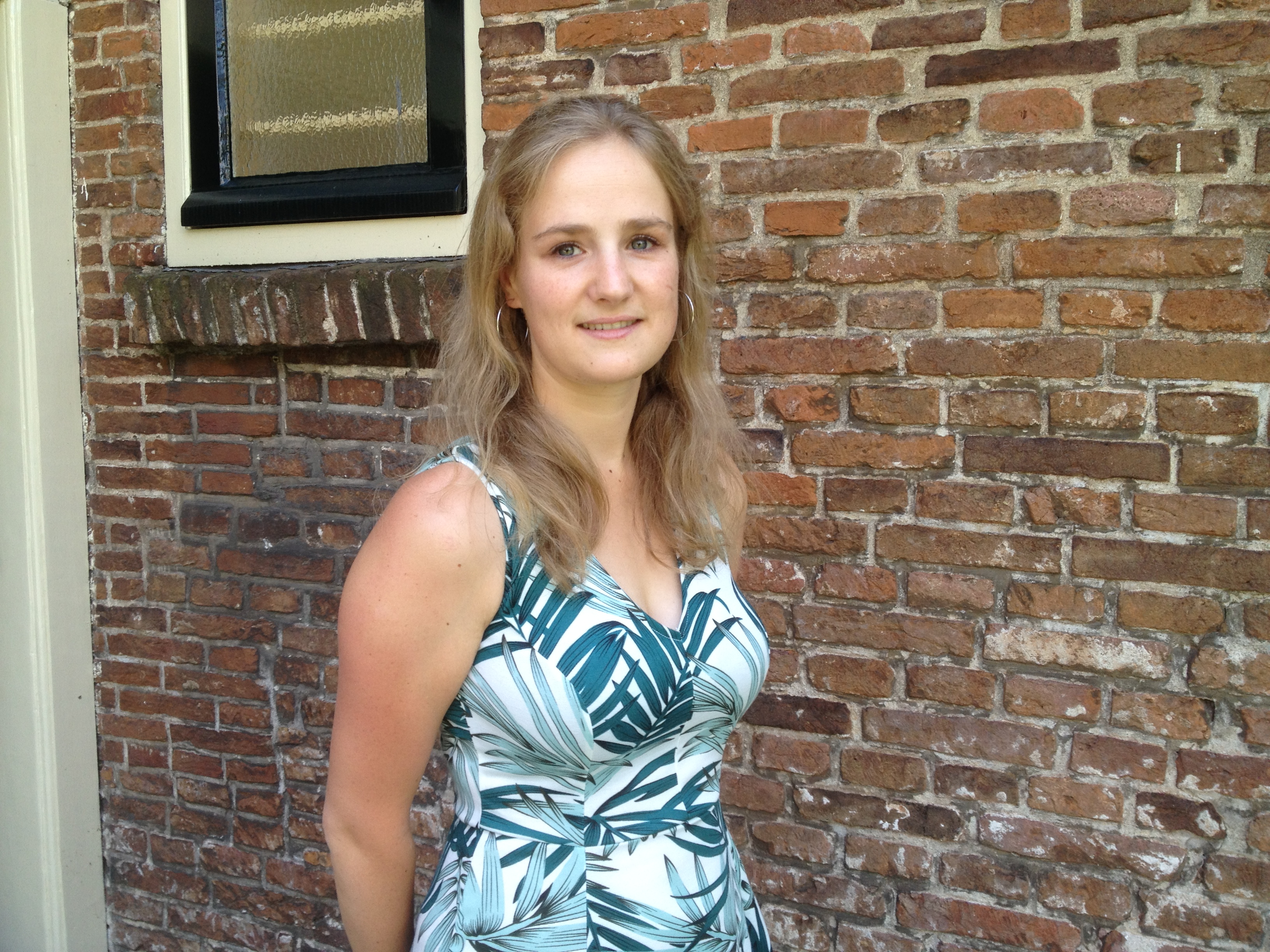 Joske Graat
Joske Graat started as a PhD Candidate at Utrecht University in January 2015. Her research focuses on EU citizenship in the EU criminal justice area. She is attached to the Utrecht Centre for Regulation and Enforcement in Europe (RENFORCE).

Joske Graat started as a PhD Candidate at Utrecht University in January 2015. Her research focuses on EU citizenship in the EU criminal justice area. She is attached to the Utrecht Centre for Regulation and Enforcement in Europe (RENFORCE). View all posts by Joske Graat