This blog has paid careful attention to the current strengthening of centralized enforcement of EU law by European institutions, organisms and bodies, which is increasingly replacing national implementation in many areas of law. This process is also taking place when national authorities were entrusted with the enforcement of EU secondary law that provided for transnational administrative acts. In particular, both transnational authorizations and ex post administrative measures adopted by national authorities are being substituted by enforcement decisions taken by EU agencies, at times after the implementation of a composite procedure. The point that I want to make here is twofold: leaving aside its impact on EU law effectiveness, centralization transfers problems of compliance with constitutional requirements of administrative enforcement towards EU agencies, and ultimately it intensifies the constitutional dimension of the Court of Justice of the European Union (CJEU).

I will develop these two claims from the perspective of the principle of transparency, where they are particularly visible, and I will use the resolution of Banco Popular, a case which is still pending before the General Court (GC), as an example to illustrate them. Resolution of credit institutions is one of those areas of law that have been subject to administrative enforcement centralization. Regulation (EU) 806/2014 establishes uniform rules and a uniform procedure for resolution decisions. Instead of being implemented by national authorities, the corresponding enforcement competences are conferred upon the Single Resolution Board (SRB), which is an EU agency.

On 6 June 2017, the European Central Bank (ECB) announced that Banco Popular was “failing or likely to fail” and communicated this finding to the SRB. According to the ECB, “the significant deterioration of the liquidity situation of the bank in recent days led to a determination that the entity would have, in the near future, been unable to pay its debts or other liabilities as they fell due”. On the following day, the SRB adopted a resolution decision, transferring all shares and capital instruments of Banco Popular to Banco Santander for one euro. The resolution decision, which was endorsed by the European Commission the very same day, was addressed to the Spanish resolution authority (the FROB) for implementation.

Transparency raises constitutional problems here, from two different standpoints. The first one relates to the SRB’s duty to give reasons for the resolution decision. In its resolution decision, the SRB argued that the requirements laid down in Article 18 of the Regulation (EU) 806/2014 were fulfilled in the Banco Popular case, namely:

A non-confidential version of the resolution decision was published in which the text was abundantly redacted. Valuation reports regarding those requirements prepared by the SRB and an independent consultant were not originally disclosed. According to the SRB, all this was aimed at protecting both confidential information and financial markets stability. In turn, plaintiffs have argued that such a redaction of the resolution decision, as well as non-disclosure of valuation reports, made it impossible for them to know the reasons why the SRB made those findings, so that both the SRB’s duty to give reasons, and consequently their right to effective judicial protection were simultaneously breached.

The second dimension of transparency is the right of both the former shareholders and third parties to have access to the administrative file. In particular, shareholders requested access to several documents concerning the entity’s resolution under the framework of Regulation (EC) 1049/2001, on public access to European Parliament, Council and Commission documents. This Regulation, which specifies the fundamental right to access public documents, also applies to the SRB. The requests were firstly rejected by the SRB, and then challenged before the SRB Appeal Panel.

After comparing the confidential version of the requested documents with the redacted version of the documents that were disclosed by the SRB, the Appeal Panel has confirmed the SRB’s decision to partially redact the resolution decision, while submitting other documents to the SRB to modify some redactions.

It is readily apparent that conferring resolution competences upon an EU agency moves the responsibility of balancing transparency against confidentiality towards European authorities – the SRB and the SRB Appeal Panel, and ultimately towards European courts – the GC and eventually the Court of Justice. The GC, in particular, shall decide on transparency claims made in the annulment actions lodged against:

In all these procedural settings, the CJEU retains the power to strike a balance between confidentiality, on the one hand, and transparency and the right to effective judicial protection, on the other. It is my view that, in so doing, the CJEU will likely reduce the weight granted to legal presumptions and other abstract solutions and undertake a careful analysis of the particular implications on the conflicting principles of disclosure of information related to resolution decisions. Recent case-law in other areas of action of EU agencies seems to indicate that the GC is progressively embracing this approach, that naturally derives from the constitutional nature of those principles. 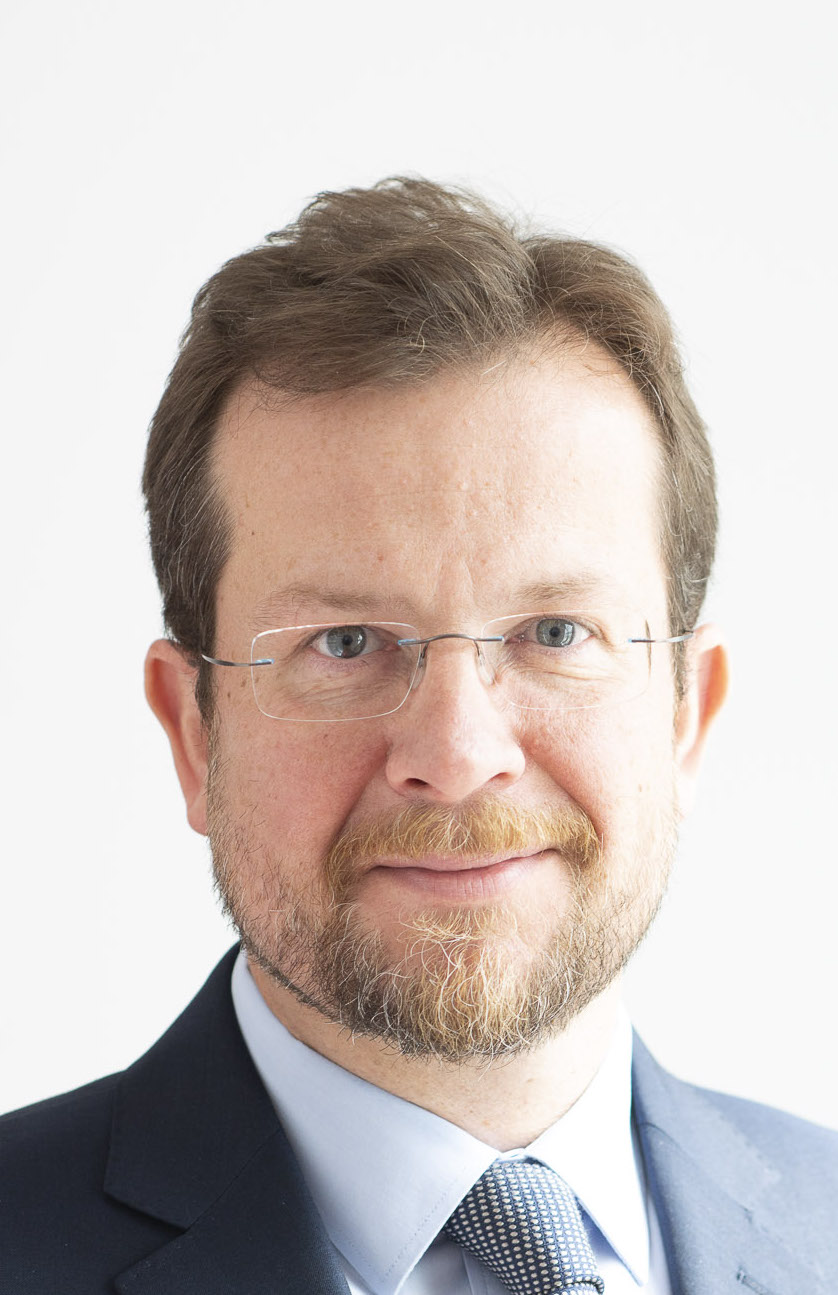