By the end of 2020, a new Office will be operational in the European Union, the European Public Prosecutor’s Office (EPPO). The EPPO will be responsible for investigating, prosecuting and bringing to judgment the perpetrators of, and accomplices to, criminal offences affecting the financial interests of the Union. The establishment of the EPPO can be seen as the latest development in the proliferation of EU enforcement authorities (EEA’s). The establishment of this Office raises a large number of legal questions relating to the protection of fundamental rights. This blog post will focus on one of those legal questions, namely how evidence will be gathered and recognised across the European Union in cross-border cases. Under the current approach to cross-border evidence, the EPPO could choose to gather evidence in specific Member States based on their lower (minimum) standards, which could lead to a race to the bottom with regard to fundamental rights. This blog will outline three ways in which this risk could be addressed, each of which has its own advantages and disadvantages.

For an overview of the EPPO’s structure and both material and procedural competence, please see the earlier post on the EPPO on the student-page by clicking here.

The Gathering and Recognition of Cross-Border Evidence

In establishing the EPPO, the Council adopted a model for cooperation regarding cross-border evidence that has both horizontal and vertical elements. The Delegated Prosecutors will assist each other in cross-border cases by carrying out investigative measures assigned to them by the Delegated Prosecutor handling the case. Evidence gathering will thus follow a horizontal (bottom-up) approach as it will happen according to the different applicable national laws. On the other hand, a vertical (supranational) approach has been adopted in article 37 of the Regulation regarding the recognition of such evidence, which states that ‘evidence shall not be denied admission on the mere ground that the evidence was gathered in another Member State or in accordance with the law of another Member State’.

This mixed model creates the risk of ‘forum shopping for evidence’, which entails that the EPPO could, in cross-border cases, choose to gather evidence in a specific Member State based on the lower (minimum) standards of that Member State, which would be detrimental to the protection of suspects and accused persons.

The likelihood of forum shopping for evidence depends on the type of investigative measure that is needed. For instance, if Germany required assistance with the interception of a telephone call between a person on a mobile phone using a Romanian network in the Netherlands and a person using a French network in Spain, all of these four Member States could provide the required technical assistance to the handling Delegated Prosecutor in Germany. A house-search necessarily has to take place in the jurisdiction where the house is situated, but phone tapping could thus be requested from up to four Member States. Which judge would have to provide judicial authorisation according to which minimum standards will merely depend on who the handling Prosecutor assigns the investigative measure to. In case of phone tapping, the minimum standards vary significantly per Member State as to how long phones may be tapped and whether the measure may be repeated (see table below).

Three different legislative amendments could prevent the EPPO from choosing to gather evidence in a specific Member State (‘to shop for evidence’) based on the lower (minimum) standards of that Member State.

First of all, the Union legislator could (fully) adopt the horizontal rules as laid down in the European Investigation Order as the model for cross-border evidence. This would not create a uniform protection of fundamental rights, because it would continue to rely on national standards. However, the Member States would be able to refuse to assist the handling Delegated Prosecutor in order to ensure the protection of fundamental rights or if the same measure could not be applied in a similar national case. This scenario does not seem very feasible, however, considering that the Commission would likely view this as risking the effectiveness of the EPPO.

Secondly, the Union legislator could adopt a truly vertical approach and significantly harmonise the rules of procedure that apply to investigative measures. Although this more vertical approach would create a coherent protection of fundamental rights, it does not seem feasible in the near future because the Council would not likely approve a more vertical approach considering the decisions it made in establishing the EPPO.

Thirdly, the Union legislator could adopt relatively small changes to the existing mixed model by adding specific rules for choosing a forum for cross-border evidence gathering, similar to those already in place in article 26(4) of the Regulation regarding the choice of the Member State whose courts will be competent to hear the prosecution. The amendment should also include similar judicial oversight over these decisions as is present under recital 87 and article 42 of the Regulation to ensure the judicial accountability of the EPPO. Although these changes would not create a uniform protection of fundamental rights across the Union, this third scenario would address the problem of forum shopping for evidence and it seems more feasible than a major overhaul of the EPPO’s model for cross-border evidence, because it will only require minimal changes to the Regulation. 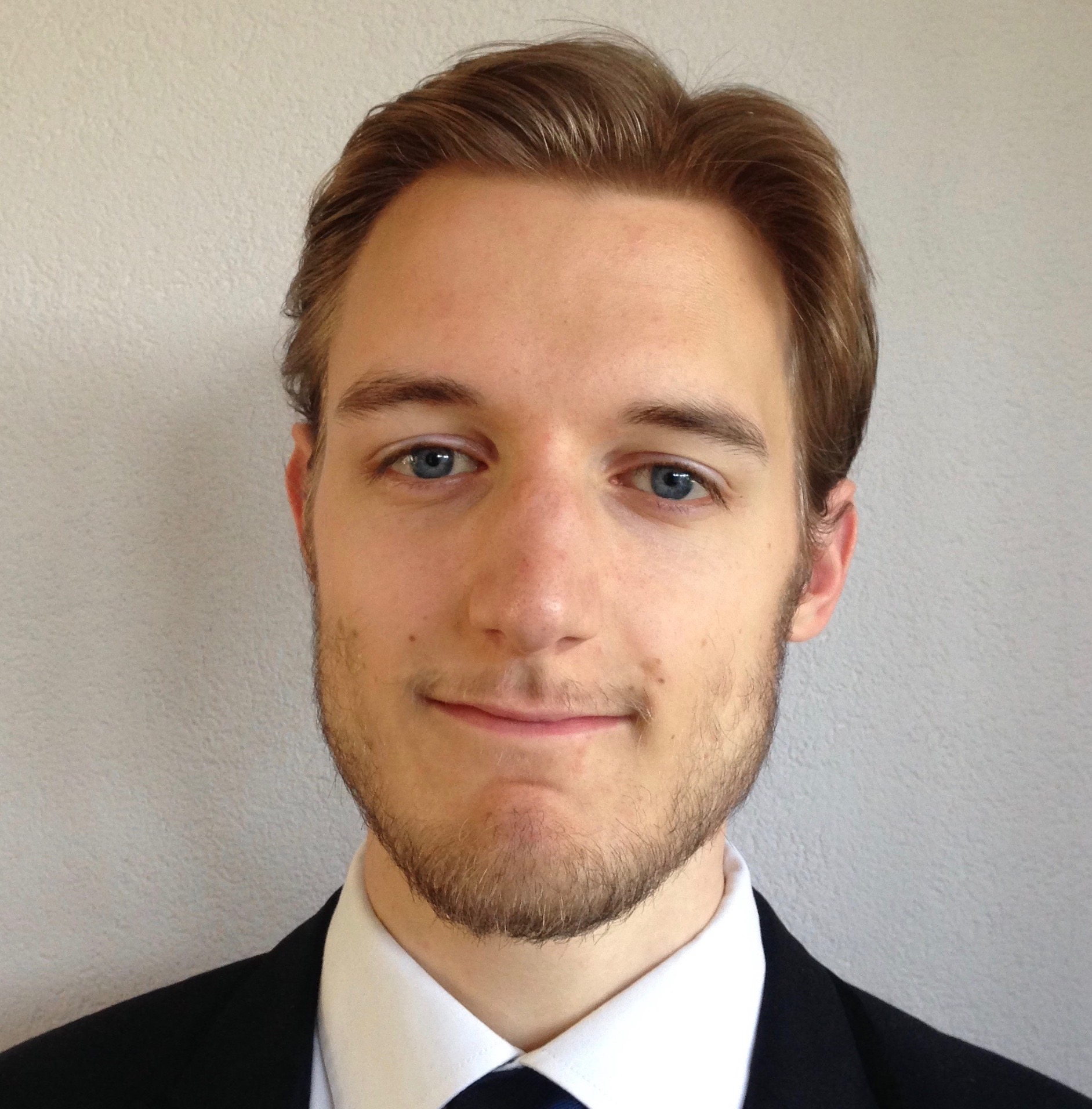