In recent years, the European Union (EU) has become increasingly involved in the enforcement of EU policies. While the institutional arrangements of this involvement vary in different policy areas, it is usually based on shared competences between the European Commission, EU agencies and national enforcement authorities. This ‘supranational enforcement’ appears to be a functional extension to EU regulation. However, in case of the REACH regulation on chemical substances, this extension is not based on formal delegation of competences, but informal practices of the European Chemicals Agency (ECHA). In this blog post, I discuss these practices to demonstrate systemic problems of supranational enforcement in the case of REACH. Due to these problems, there is substantial non-compliance with essential provisions of the regulation.

The REACH regulation, adopted in 2006, is based on a ‘no data, no market’ principle (Art. 5), meaning that all chemical substances imported, produced and manufactured in the EU have to be registered. To this end, companies are required to submit registration dossiers to ECHA. The dossiers include technical information on the substance as well as risk assessment and management. As of November 2018, the ECHA database contains almost 90,000 dossiers on more than 20,000 chemical substances.

To check companies’ compliance with the information requirements of substance registration, ECHA conducts dossier evaluations in line with Articles 40 and 41 of REACH. There are two possible outcomes. If dossiers are found to be fully compliant with these requirements, no further action is initiated. If, however, dossiers are non–compliant because of missing or insufficient information, ECHA drafts a decision requiring companies to submit additional information. Based on the draft, national representatives in the Member State Committee of ECHA make the final decisions on the compliance of registration dossiers (Art. 51). Information submitted by companies in response to these initial decisions is checked by the agency, which, if necessary, drafts any new decisions (Art. 42).

Since 2012, ECHA has started to issue ‘Statements of Non-Compliance’ (SONCs) in case it regards the submitted information not sufficient to conform to the information request of the initial decision. The instrument of SONCs does not have a legal base in REACH and, de jure, enforcement is a Member State competence (Art. 126). By sending a SONC as a letter to the national authorities, with non-compliant companies copied, SONCs are intended to facilitate enforcement activities at the national level. As of today, around 200 SONCs have been issued by ECHA.

This informal practice of issuing SONCs was subject to legal challenge first in 2013, when the Belgian company ‘Solutia’ took a case to the ECHA Board of Appeal. The company submitted information following a decision on non-compliance of its registration dossier. According to ECHA, the submitted information did not suffice to conform to the request made in the decision and, as a result, issued a SONC that was sent to the Belgian authorities as well as Solutia. The second challenge came in the form of a case taken to the Court of Justice of the European Union (CJEU). In 2015, the company ‘Esso Raffinage’, established in France, sought the annulment of the SONC issued by ECHA and sent to the French authorities. In both cases, the pleas of the applicants were upheld, ruling that the practice of issuing SONCs was in breach of the provisions on dossier evaluation as laid down in REACH.

How does the issue of SONCs relate to the general question of REACH enforcement?

This recent case law has procedural consequences regarding compliance checks. In the initial practice of issuing SONCs, ECHA did not formally involve the Member State Committee in line with Article 51. The agency argued that if the information submitted by companies after a decision on non-compliance was insufficient, the issuing of a SONC is a continuation of the procedure leading to the initial request, and not a new decision requiring a new procedure. In the Solutia case, however, the Board of Appeal stated that ECHA was examining “substantial new information” submitted by the company, which requires a new decision-making procedure and thus the involvement of the Member State Committee.

After the Solutia ruling in 2015, the submission of ‘new and substantial information’ was used by ECHA as reference for deciding on whether or not to involve the Member State Committee. In the proceedings of the Solutia case, ECHA argued that “using the onerous decision-making procedure set out [in Article 51] would lead to paralysis of the enforcement of Agency decisions and create an endless loop of new decisions”. The General Court, however, dismissed this argument in the proceedings of the Esso Raffinage case and thus nullified the ‘new and substantial information’ reference. Unless the submitted information is “manifestly unreasonable” and thus an “abuse of process”, decisions on non-compliant dossiers have to be made by the committee in line with the respective procedure.

Apart from these procedural consequences, and more importantly, the issue of SONCs demonstrates systemic problems of supranational enforcement in the case of REACH. Enforcing the regulation is based on shared competences in that ECHA examines the information in the registration dossiers, the Member State Committee makes decisions on the compliance of dossiers and national enforcement authorities control and sanction companies. There are three systemic problems with regard to substance registration.

First, due to the high number of registered substances and the complexity of the subject matter, ECHA is not in the position to check the compliance of all dossiers. According to REACH, at least 5% of the dossiers have to be checked (Art. 41 (5)). In total, the agency has conducted almost 2,000 compliance checks (4.6% of all registrations). The numbers are inconclusive, but evidence shows that between a third and more than two-thirds of the registration dossiers are non-compliant.

Second, when issuing SONCs, ECHA states that companies are not in compliance with Article 5 (‘no data, no market’). In the Court proceedings, ECHA, as well as Member States supporting the agency, argued that SONCs are an informal practice to notify national authorities about non-compliant companies that are not binding for either companies or national authorities. The General Court, however, states that the content of a SONC “must (…) be regarded as producing binding legal effects”, and that the “informal nature of the mechanism of cooperation between ECHA and the competent national authorities (…) does not call into question the division of competences”. Therefore, SONCs have to be issued in line with the decision making procedure on dossier evaluation.

However, for ECHA, substances with non-compliant registrations are not illegally on the market, despite the ‘legally binding effects’ of SONCs, which state that companies are not in compliance with the ‘no data, no market’ principle. This might seem paradoxical, but registration in REACH is designed to evaluate registration dossiers ex post (and not to authorise substance use ex ante). In a recent appearance before the ENVI committee (Environment, Public Health and Food Safety) of the European Parliament (EP), ECHA Director Bjorn Hansen confirmed that registration is meant for substances “to stay on the market”. Hence, the agency has in the past revoked registrations in case of incomplete dossiers, but for non-compliant dossiers, this is not an option, despite evidence of substantial non-compliance.

Third, the underlying objectives of REACH are the functioning of the internal market and the protection of human health and the environment. The registration of all substances with ECHA is an essential provision to achieve these objectives, given that companies are responsible for risk assessment and management. As the repository of registration information for more than 20,000 chemical substances, ECHA is central to the institutional framework of REACH (and EU chemicals policy in general). Although Member States have endorsed the issuing of SONCs, it is an informal instrument that does not alter the sharing of competences between ECHA and the Member States. The agency claims that this instrument facilitates national enforcement activities. While this claim warrants further analysis, these activities, ultimately, are the responsibility of national authorities, regardless of the number and contents of SONCs.

However, the substantial non-compliance since the adoption of REACH in 2006 indicates that informal practices are not able to rectify the systemic problems of supranational enforcement. There are two alternative options to address these problems. The first option is a total revision of the REACH regulation to formally delegate enforcement competences to ECHA, including the revocation of registrations in case of non-compliance. Due to the economic and political ramifications, this is not a viable option. Hence, the second, and in fact only option, is for ECHA and the Member States to work within the legal and institutional framework of REACH. Sufficient resources for ECHA to increase output in terms of compliance checks are one essential precondition. To this end, the Member States, the EP and the Commission have to be committed to addressing the substantial non-compliance with information requirements of substance registration. As regards the Member States, sufficient resources for national authorities are another precondition, but without the political commitment to control and sanction non-compliant companies, the systemic problems of supranational enforcement in the current framework will not be alleviated. 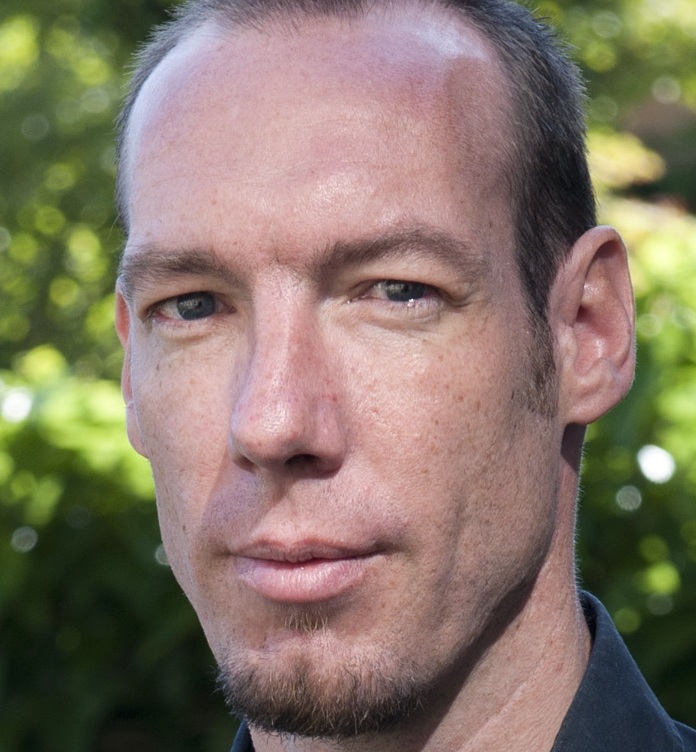